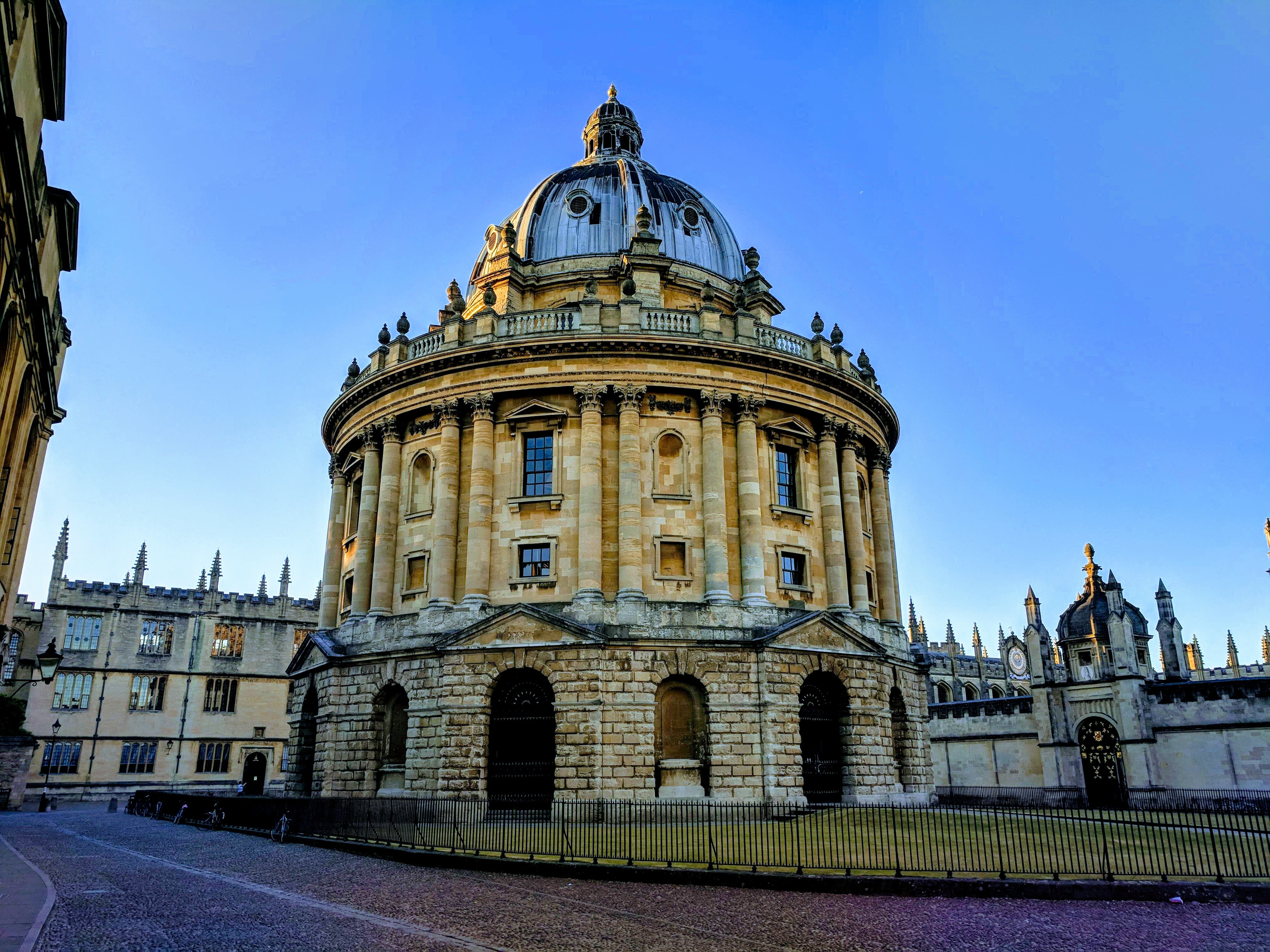 For most of last week I was out of London running three days of Perl training for… well, I probably shouldn’t name them, so let’s just call them a well-known British educational establishment. The photo above is a big clue. The people I was training were IT support staff; the people who keep many of […] 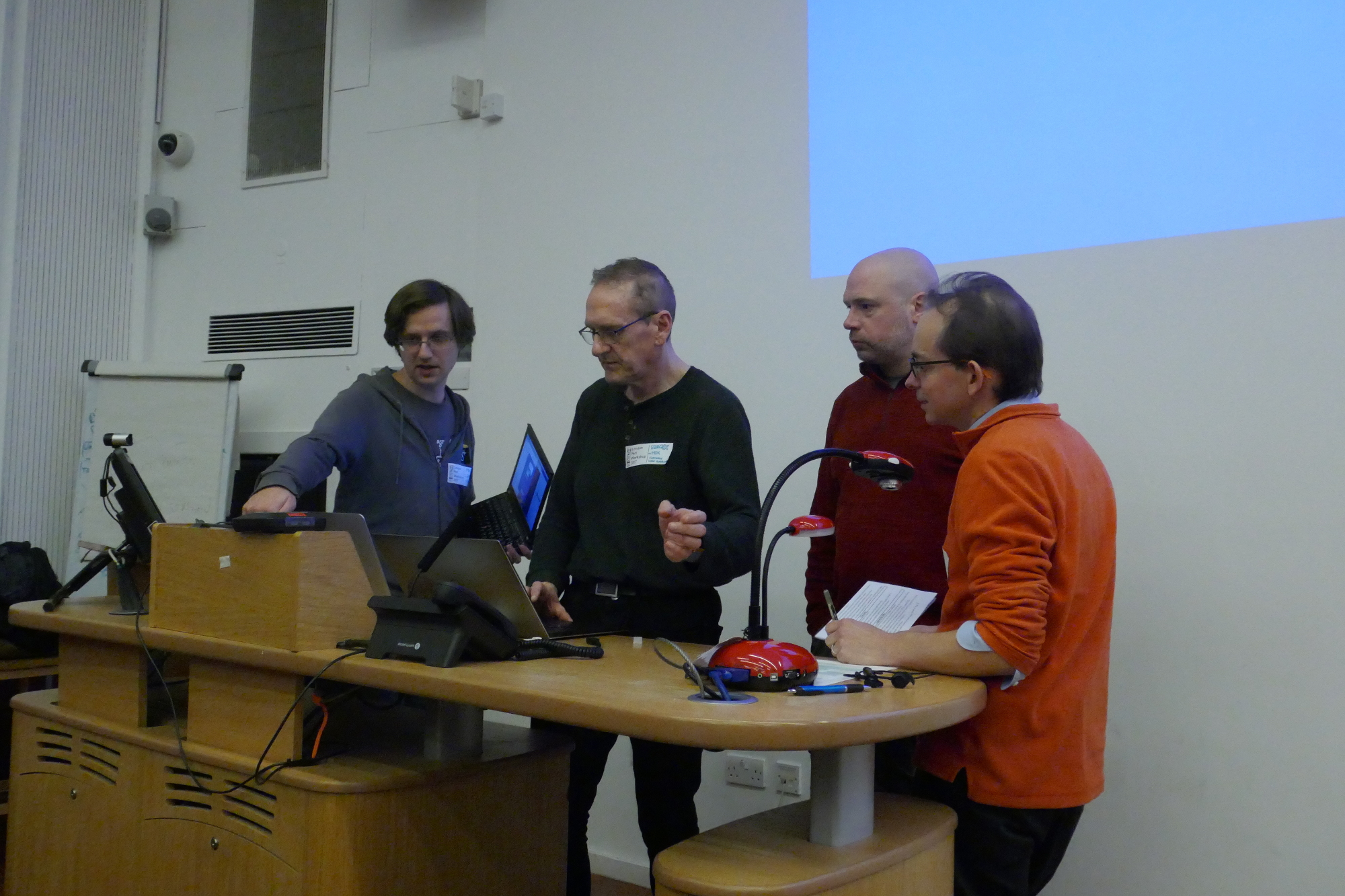 (Photo above by Chris Jack) Last Saturday was the annual London Perl Workshop. I should write up what happened before I forget it all. I arrived at about 8:30 in the morning and was able to check in quickly – collecting a bit of swag which included a free t-shirt as I was a speaker. […]

The London Perl Workshop is looking frighteningly imminent. It’s on November 25th – that’s less than three weeks away. All across the capital (and even further afield) if you listen hard you will hear the sounds of speakers frantically trying to get their talks ready. That, at least, is how I have spent my weekend. I’m […] 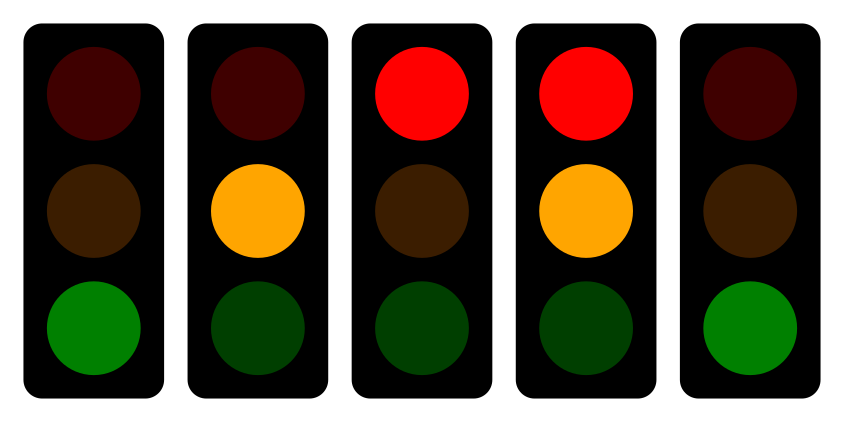 For a thing (that you may hear more about at some point in the future) I needed diagrams of traffic lights. But Google Image Search didn’t really have what I was looking for. Everything was either too realistic or not CC-licensed so I couldn’t use the images how I wanted. So I decided to do […]

Ok, yes, I’ve been writing Perl for over twenty years. But Perl 5.26 was released this week and for the first time, my name is mentioned in the release notes. Because I have not one, but two fixes in this release of Perl. The first is this commit which fixes a piece of documentation to […]