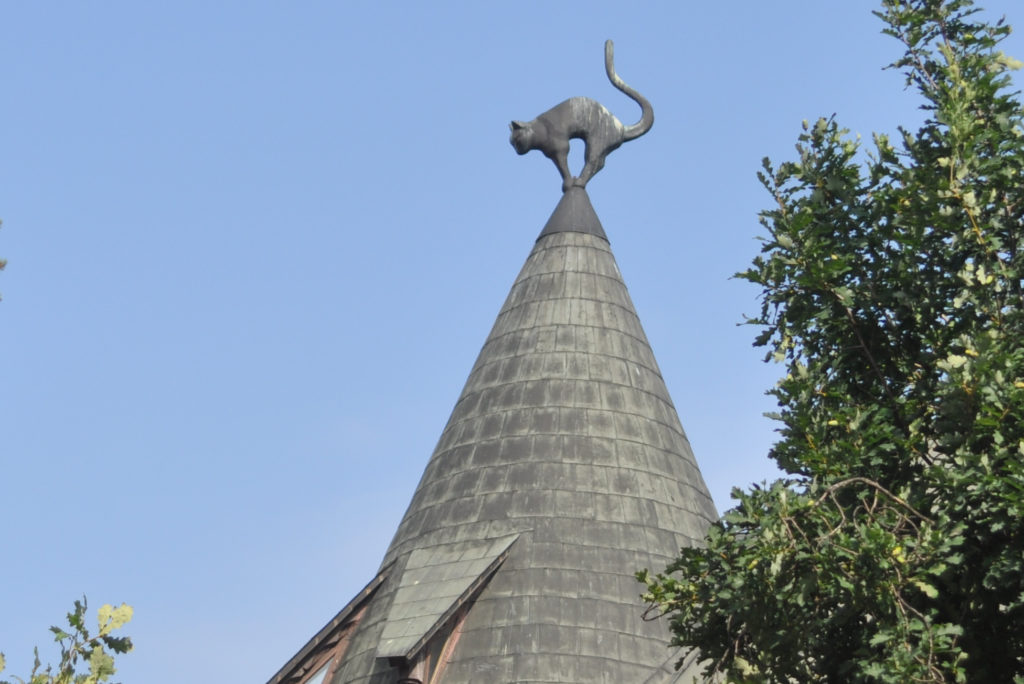 It’s only two weeks until I head to Riga for PerlCon 2019. I thought it was worthwhile posting a quick update confirming that I was going and telling you what I would be doing there.

Firstly, I’ve previously mentioned that I was planning to run my “Modern Web Development with Dancer” workshop on the day before the conference. That’s now not going to happen as we didn’t manage to sell enough tickets to make the workshop economically viable.

But I will be giving two talks at the conference. On day two (Thursday) I’ll be speaking on Monoliths, Balls of Mud and Silver Bullets. That’s at 12:30 in the main room. This is a version of a talk I tried out at a London Perl Mongers technical meeting back in February. It’s a not-entirely-serious look at some of the problems you might encounter when replacing old monolithic code with new, shiny micro-services. Then on day three (Friday) I’ll be giving a longer talk on Measuring the Quality of your Perl Code. That’s, again, at 12:30, but in the second room. This does exactly what its title says. We’ll look at some measurements you can use to determine how good your Perl code is and ways to make those measurements automatic.

I have also submitted a proposal for a lightning talk. It’s about a Twitter bot that I wrote last weekend called Apollo 11 at 50 so, hopefully, you’ll find that interesting if you’re interested in either space or Twitter bots.

I’ll be a tourist in Riga for a few days before the conference. I’m arriving on Saturday 3rd August and leaving a week later on the 10th. Hope to see some of you there.

3 thoughts on “Perl Conference in Riga”