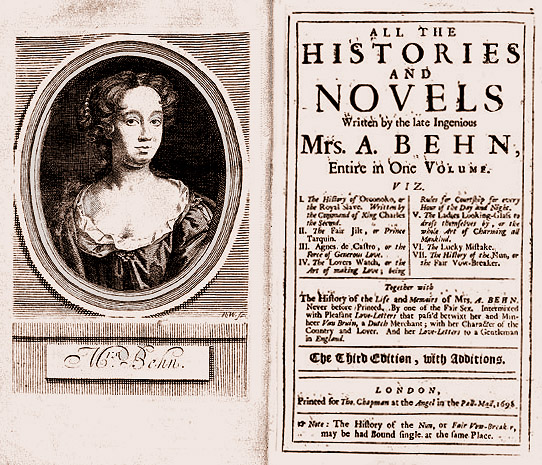 And if you’re hosting a site on Github Pages, everyone knows that the best tool to use is Jekyll. Or is it?

I’ve tried to use Jekyll a couple of times and it just confused me. Something about the way it works just doesn’t fit into my head in some way. I’m not sure what it is, but every time I change something, it all breaks completely. I’m sure the problem is with me rather than the software. Everyone else seems to get on with it just fine.

So, anyway, when faced with a problem like that I did what any self-respecting geek would do. I wrote my own tool to solve the problem.

And, of course, I wrote it in Perl (because that’s what I know best) and I used the Template Toolkit (because, well, why wouldn’t I). And because I wrote it to reflect the way that I think about building static web sites, I understand how it works.

To be honest, how it works is pretty simple so far. It takes a bunch of files in an input directory, processes them using the Template Toolkit and writes them into a mirror directory structure under an output directory. So far, not so different to tttree (the tool that comes with the Template Toolkit), but there’s one little improvement that I’m finding very useful.

I like writing text using Markdown. And I thought that it would be great to write text in Markdown, but have it pre-processed to HTML before passing it through the Template Toolkit. A couple of months ago I released Template::Provider::Pandoc which does just that (actually, it does a lot more than that – it will convert between any two text formats that are supported by Pandoc.

And my new site builder software used Template::Provider::Pandoc to process all of the templates in the site. You don’t really want to be using Markdown for the main layout of your site – Markdown is rubbish for building navbars, footers or image carousels – but when I have a large amount of text, I can [% INCLUDE %] a template which includes that text in Markdown, knowing that it will be converted to HTML before being included in the page.

I’ve called the software aphra (for reasons that I’ll get to in a minute). There’s an early version on CPAN and the code is, of course, on Github too.

If you want to try it out, the best documentation, currently, is in the command line tool, aphra, that comes with the distribution.

What about that name?

When I first realised I’d be writing something like Jekyll, I wanted to call it Hyde. I wanted to be able to say that it was uglier and more powerful than Jekyll. But there’s already a Python sitebuilder called that. Then I considered Utterson (he’s Henry Jekyll’s friend in the novel) but that had been taken too.

So I abandoned the idea of using the name of a character from The Strange Case of Dr Jekyll and Mr Hyde and started looking elsewhere.

I first came across Aphra Behn when I read Philip José Farmer‘s Riverworld books about thirty years ago and she has stuck with me ever since. [I should point out for people who haven’t read Farmer’s books that he takes real historical characters, like Behn, and drops them into a science fiction environment.]

Behn was a British writer who wrote novels, plays and poetry in the second half of the seventeenth century. At a time when women simply didn’t do those things, it just didn’t seem to occur to her that she shouldn’t. She was a great role model to many of the great women writers of the following centuries.

Oh, and she was a spy too, during the Second Anglo-Dutch War.

All in all, she was an inspirational woman who deserves wider recognition. And I hope that, in some small way, that my software will raise her profile.

So now I have my tool, it’s time to start creating the web sites that I wanted. I hope to have some news on those for you in a few weeks.

Or, perhaps, I’ll get bogged down creating a web site for Aphra. I’ve just registered a domain name…