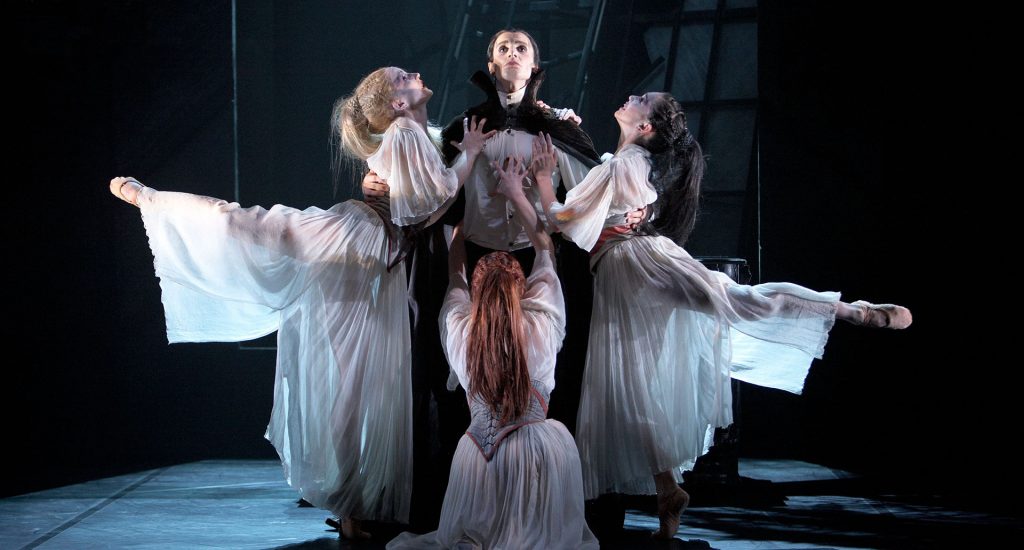 Over the last couple of weeks I’ve been running a poll to decide which training course to run at YAPC Europe in August. Thank you you the people who voted in the poll.

The “other” responses were interesting. A couple of people asked for Perl 6 training (and I think their wish might be granted – but I don’t want to pre-empt announcements by other people). Someone wanted “Advanced Testing”. Someone wanted “nodejs”. Someone wanted the web training, but with Mojoicious instead of Dancer (I’ve never used Mojolicious so I’m not the right person to be running that course). Oh, and we had one vote each for “all of the above” and “none of the above”. Perhaps some suggestions there if someone else wants to run a training course at the conference.

I also asked about cost. And those answers were interesting too. I guess it’s no surprise that people gravitated towards the lower numbers (“how much do you want to pay?”; “as little as possible, obviously!”) but it wasn’t the lowest price that was most popular. The most popular choice (with 42.5%) was 100 €. We haven’t worked out the details of the pricing yet (we need to see what the venue will charge us) but I hope to get it as close to 100 € as possible.

Speaking of the venue, we do know where the training will be. It’s will be at Cluj Hub which is a really great-looking co-working and events space in Cluj. As I said above, we’re still working out the details (costs, catering, stuff like that) but there are some fabulous plans being discussed and I hope to be able to annouce full details soon.

And what about the class itself? Well, I’m glad you asked. It’ll be a hands-on course and over a day we’ll build a complete (and, hopefully) useful little web application using a number of modern web technologies. The back-end will (of course) be Perl (specifically Dancer2) but we’ll also be using Bootstrap, jQuery, Mustache and more.

It’s a course I’ve been working on intermittently for some time and I’m really pleased with how it’s shaping up. I think you’ll enjoy it too.

So when you’re planning your trip to Cluj-Napoca, please consider travelling a day early and coming to the training. It’ll be a lot of fun.

Once the last details have been worked out, we’ll add it to the YAPC web site so you can book it.