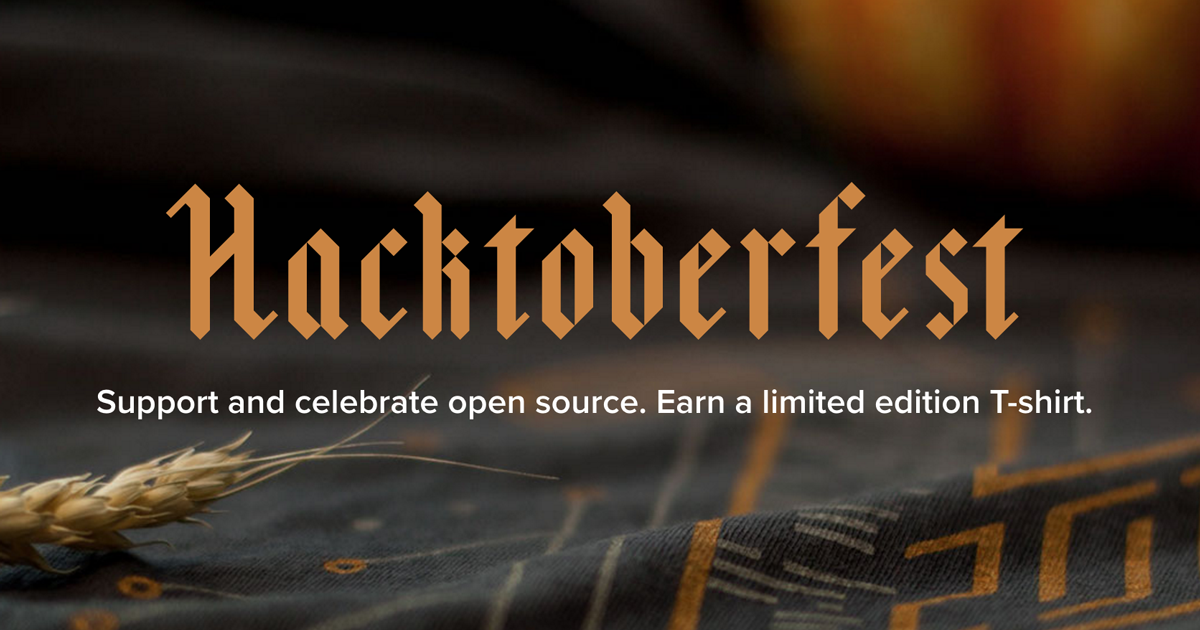 In October, for (I think) the second year, Digital Ocean ran Hacktoberfest – a campaign encouraging people to submit pull requests to Github repos in exchange for free t-shirts.

A few of us thought that this might be a good way to do a small bit of easy Perl advocacy, so we tagged some issues on Perl repos with “hacktoberfest” and waited to see what would happen.

I created a few issues on some of my repos. But the one I concentrated on most was symbol-approx-sub. This is a very silly CPAN module that allows you to make errors in the names of your subroutines. I wrote it many years ago and there’s an article I wrote for The Perl Journal explaining why (and how) I did it.

Long-time readers might remember that in 2014 I wrote an article for the Perl Advent Calendar about Perl::Metrics::Simple. I used Symbol::Approx::Sub as the example module in the article and it showed me that the module had some depressingly high complexity scores and I planned to get round to doing something about that. Of course, real life got in the way and Symbol::Approx::Sub isn’t exactly high on my list of things to do, so nothing happened. Until this October.

Over the month, a lot of changes were made to the module. I probably did about half of it and the rest was pull requests from other people. The fixes include:

And I’m pretty happy with how it all went. The work was mostly completed in October and this morning I finally got round to doing the last couple of admin-y bits and version 3.0.0 of Symbol::Approx::Sub is now on the way to CPAN. You still shouldn’t use it in production code though!

Thanks to everyone who submitted a pull request. I hope you did enough to earn a free t-shirt.

p.s. In the Advert Calendar article, I linked to the HTML version of the results. For comparison, I’ve also put the new results online. It’s a pretty good improvement.

One thought on “Hacking Symbol::Approx::Sub”