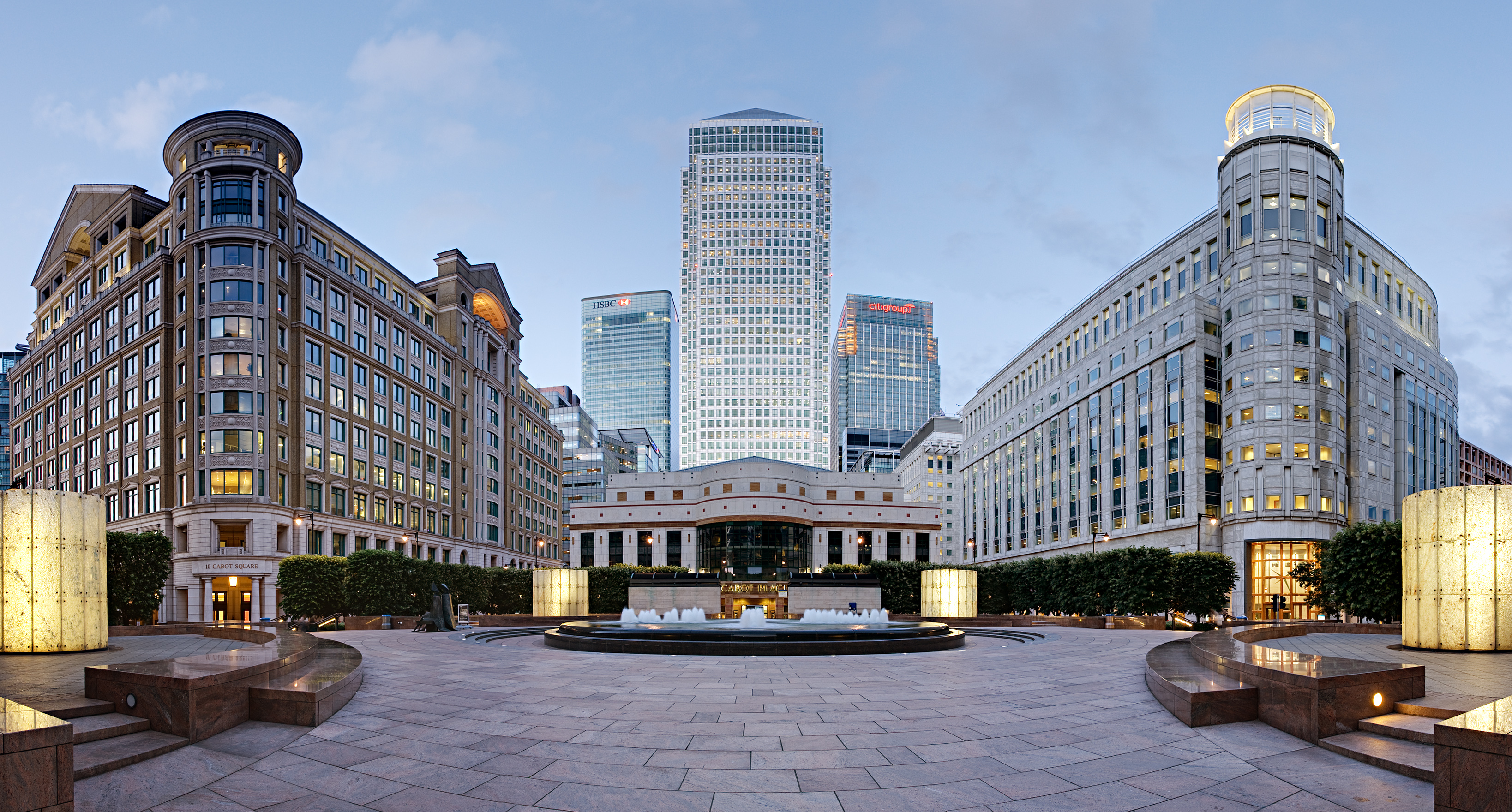 I’ve been rather quiet for a few months. That’s because I’ve been working for a large investment bank in Canary Wharf. It’s no so much that the work takes up more of my time than other contracts I’ve had, but more that the incredibly restrictive firewalls banks have around their networks have meant that I have far less ability to keep in touch with things during the working day. I understand security is so important to them but, wow, it’s hard having to live with it.

Working in the finance sector is lucrative, but not much fun (which, I suppose, might explain why they make it so lucrative).

But all that is about to change. On Wednesday, the project leader told me that the bank were letting all of the contractors in the group go. It had come as a complete surprise to him too – he had just received an email telling him to let us know. That’s the way things work in the banking sector.

I’m not sure if it was a slow reaction to Brexit or an extremely quick reaction to Trump or something else completely. But we’ll all be leaving at the end of this month.

Which means that I’m looking for a new contract. So if you’re reading this and you know of a team who are looking for a contractor then please let me know and we might be able to work something out.

Because of way this was timed, I think I’ll probably be looking for something to start at the beginning of next year. I’m going to South Africa for a couple of weeks at the end of the year and it seems pretty pointless to do a couple of weeks at a new job before going away for a while and forgetting everything I’ve learned.

But it would be nice if I didn’t spend all of the first two weeks of December watching Netflix. So there are a few possibilities I’m considering:

Or, the most likely option:

In fact, if there’s any way that you think I could be of use to your company for a few days in December or on a longer-term basis from January, then please get in touch.